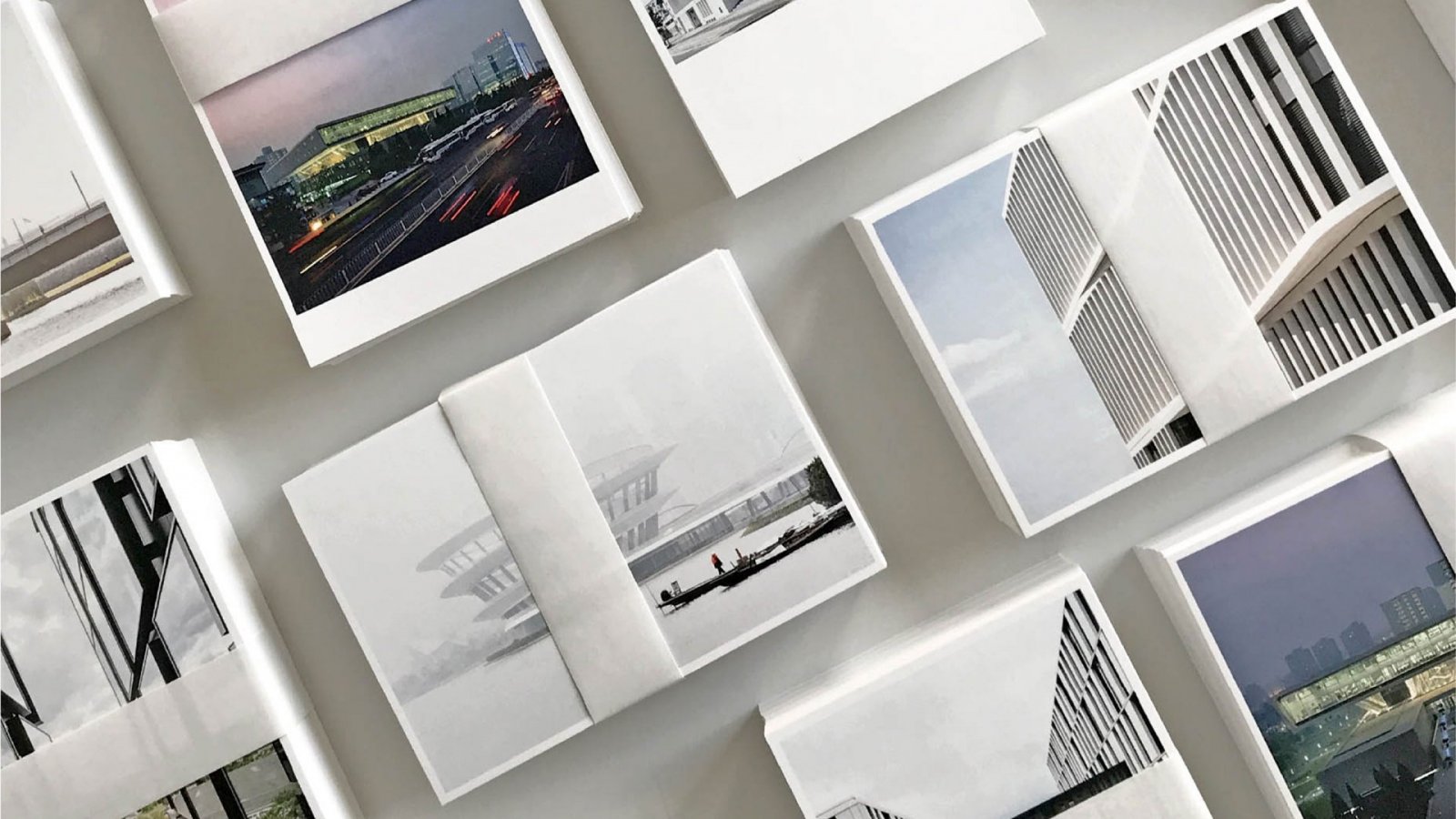 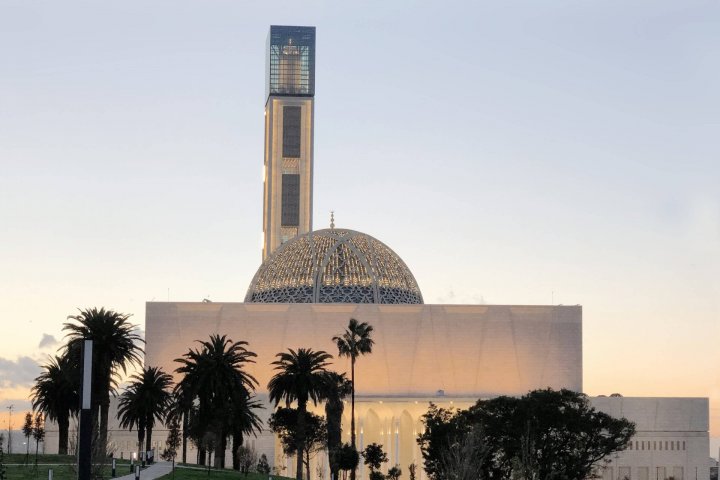 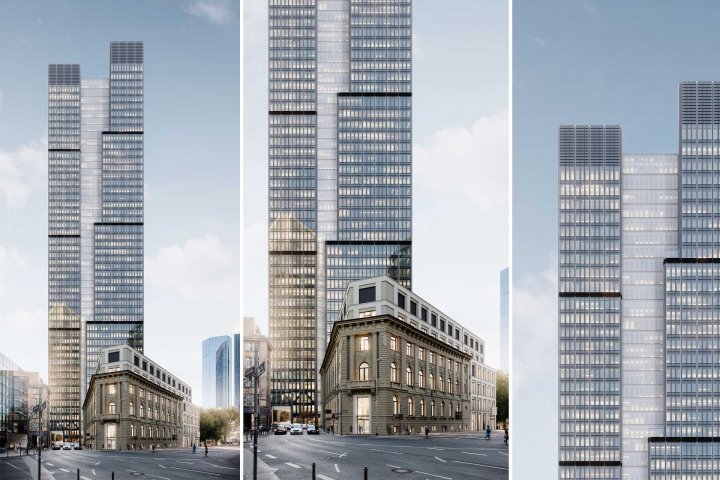 A new high-rise for Frankfurt: The “central business tower” designed by KSP Engel gets the green light

It’s launch time for the landmark in Frankfurt’s financial district designed by KSP Engel: On November 8, 2021, Helaba Landesbank Hessen-Thüringen signed the general contractor agreement with Ed. Züblin AG for the “central business tower” on Neue Mainzer Strasse. This paves the way for construction of a new high-rise according to plans by the Frankfurt-based architects. 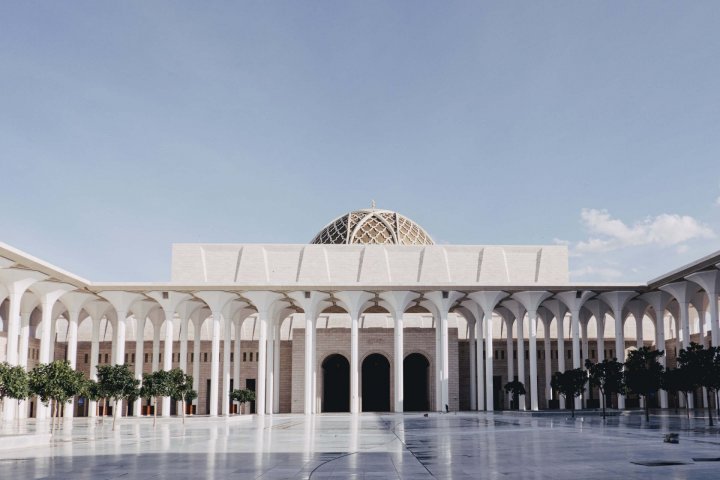 A minaret from Germany: In Algiers the world’s third largest mosque opens its doors

It is an extraordinary project: After the Islamic pilgrimage sites in Mecca and Medina, it is the third largest mosque in the world. At 265 meters tall, its minaret is higher than any other, while the Prayer Hall hosts up to 36,000 worshippers on religious festival days. The entire complex provides space for up to 120,000 visitors every day and, alongside the Prayer Hall and the minaret, comprises further facilities such as a museum with a research center for Islam, a conference center, a library, a theological college, apartments and infrastructure buildings. 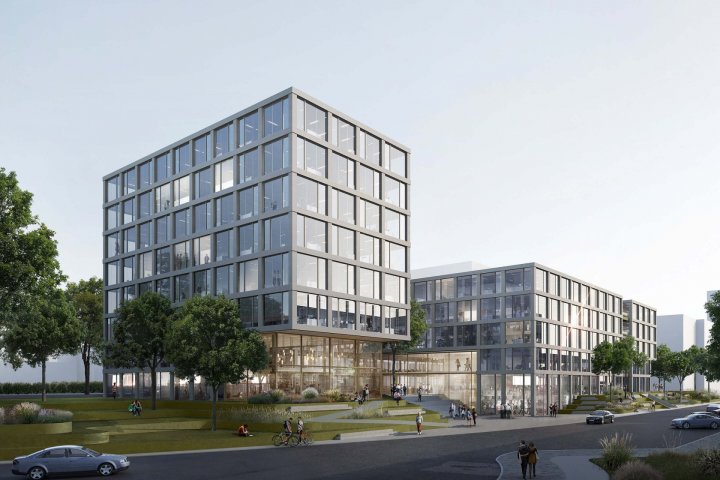 We are delighted to have won 1st prize in the competition organized by PANDION AG for an office building in Stuttgart Feuerbach. The new building ensemble with around 17,000 m² GFA is the first building block of a new generation of buildings on the quarter, which are completely dedicated to the topic of new working worlds. The former production of goods is followed by a modern "production site" for new ideas and forward-looking services. 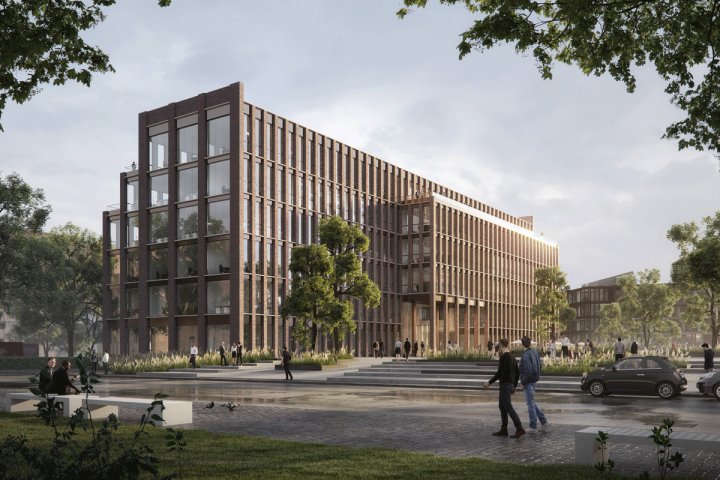 Our design for the new headquarters of Ärzteversorgung Westfalen-Lippe was awarded first prize. With its striking form, the new building blends in with the surrounding harbor development. The silhouette corresponds to a modern interpretation of typical warehouse buildings. The façade of rough, reddish-brown clinker brick makes reference to materials typical of the harbor. Vertical clinker pilaster strips and a horizontal division by fine cornices characterize the facade design. 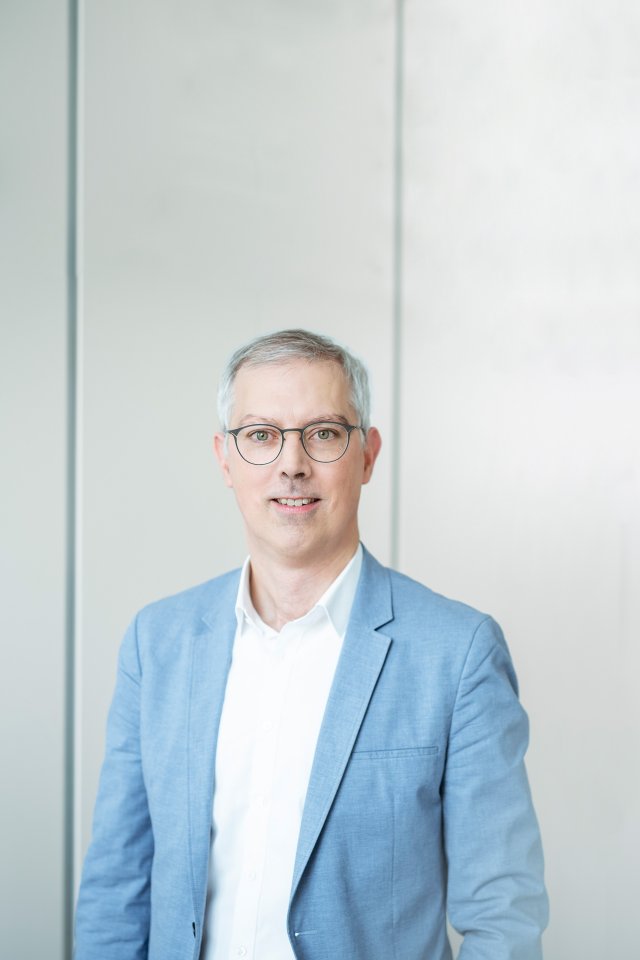